Giselle at The Brewery Arts Center

Giselle at The Brewery Arts Center 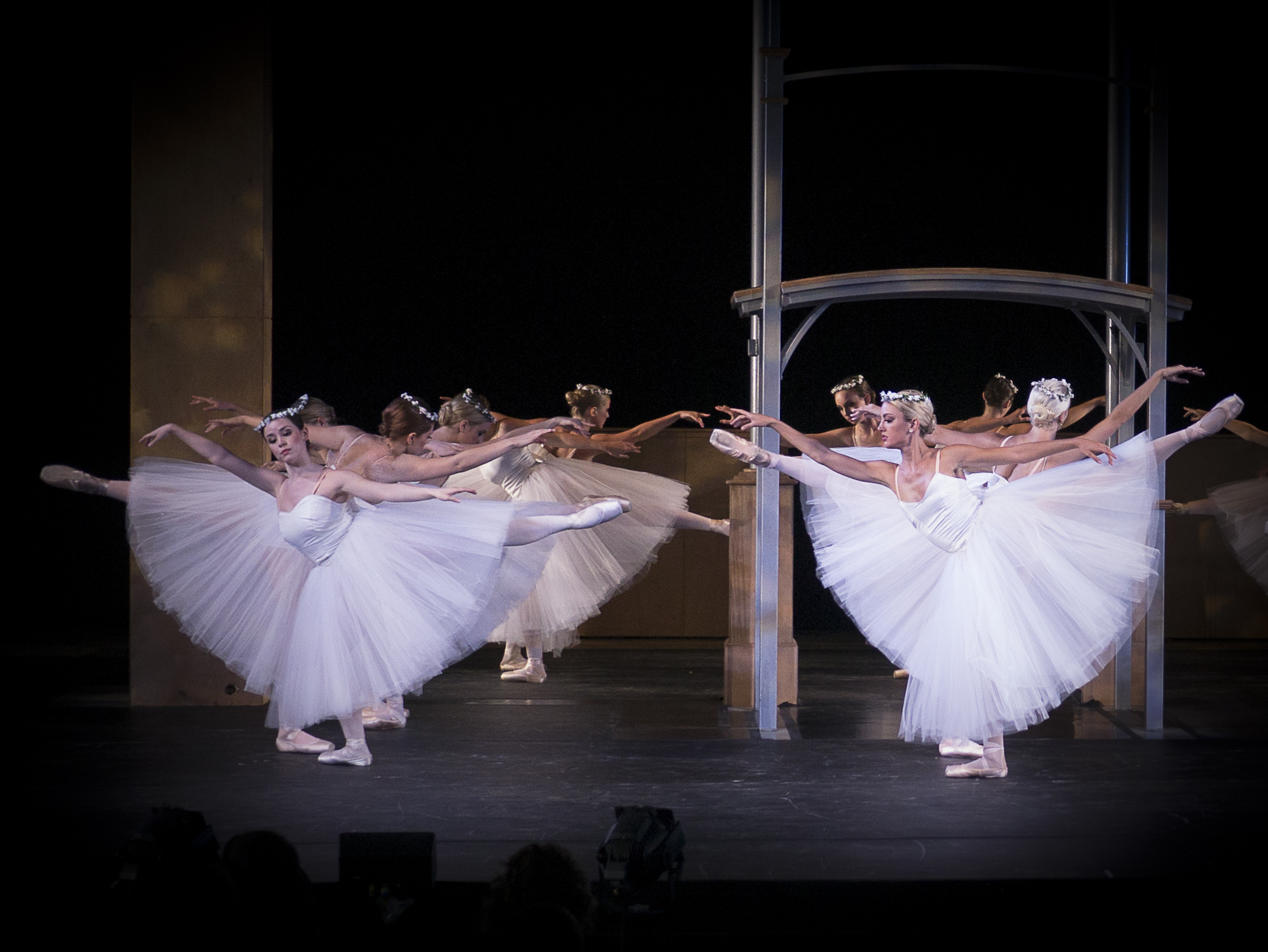 FREE Performance – Get your Seats Here

Giselle is the bittersweet story of love and death that has moved audiences of all ages in every corner of the world.  It is possibly the best-loved of the world’s ballets about the peasant girl who falls in love with a grand Duke, dies of a broken heart and is transformed into a spirit protecting her lover from the vengeance of a group of evil female spirits called Wilis.

The profound folk tale told in music, drama and dance is based on the story written in 1841 by Theophile Gautier. This story of doomed love complete with jealousy, madness and vengeful ghosts is steeped in the tradition of ballet and conveys poetry that keeps this great production perennially alive.

This SNB production of Giselle features South Korean ballerina, Da Young Jung  (Atlantic City Ballet and Oklahoma City Ballet) in the title role and Venezuela born Alejandro Gonzalez ( Houston Ballet and Oklahoma City Ballet) as her beloved Albrecht, SNB’s Ananda Bena-Weber as the Queen of the Wilis and a cast of over 30 dancers.  Giselle will be presented on July 23, 2021, at the Brewery Arts Center outdoor venue in Carson City.

Sierra Nevada Ballet’s production of Giselle is designed by former Prima Ballerina, Rosine Bena based on the original choreography by Perrot and Coralli and passed down to Bena by the late ballet great Igor Youskevitch. Bena became known in the late 70’s and 80’s for her portrayal of the tragic heroine, performing the role many times in both theaters and in the award-winning TV production, A Life of Dancing, and in the Cannes Film Festival award-winning film, She Dances Alone.

Bena tells us: “The reason that this piece has attracted audiences worldwide is simple: it is the profound tale about pure unconditional love that endures even after death. It is impossible to watch this beautiful dramatic theater piece without being drawn into the story and without being moved.  This is not about dance or about ballet. Anyone who has ever been in love will relate to this unforgettable story.”

Asked about the title role of the heroine, Bena replies: “Giselle is the role of a lifetime. During my 28-year stage career, I danced all the classics and many contemporary roles by many of the world’s great choreographers. Giselle was and still is my favorite role. ”

This is a free event. Those who have paid, or who choose to pay, will gain VIP access to the event with VIP seating and a chance to meet the artists!